Rio de Janeiro’s international airport, RIOgaleão – Aeroporto Internacional Tom Jobim, has introduced a new meeting space for groups arriving or departing from the airport. The new space can be found on the Mezanine level of Terminal 2.

Maido in Lima took the No.1 spot for the third consecutive year, retaining its status as The Best Restaurant in Latin America. Maido, or ‘welcome’ in Japanese, is the flagship restaurant of chef Mitsuharu ‘Micha’ Tsumura, serving inventive tasting menus of Peruvian-Japanese bites such as fish hotdog and sea urchin rice, alongside à la carte options and a classic sushi counter.

Three-time former winner Central is at No.2. Pujol, in Mexico City, is ranked at No.3, followed by Don Julio in Buenos Aires at No.4 and Boragó in Santiago at No.5 – receiving the titles of The Best Restaurant in Mexico, Argentina and Chile, respectively.

The Art of Hospitality Award 2019, which recognises excellence in restaurant service and dining experience, was awarded to Lasai in Rio de Janeiro, Brazil. The restaurant itself is very much the product of the partnership between chef and co-owner Rafa Costa e Silva and his wife Malena Cardiel. Cardiel runs the small but elegant dining room, ensuring that Costa’s plates are enhanced through knowledgeable service, exquisite drinks pairings and creating that all-important atmosphere of conviviality.

Mexico and Peru lead the 2019 list with 11 entries each, including Alcalde for Mexico, winner of the Highest Climber Award, and Central for Peru, recipient of the Sustainable Restaurant Award. Brazil claims nine spots, followed by Argentina with eight entries and Chile with six.

This year, Latin America’s 50 Best Restaurants features seven new entries: Kjolle, Pía León’s rising restaurant based in Lima, receives the Highest New Entry Award, occupying the No.21 spot on the list. De Patio in Santiago, Chile enters the list at No.34; Mil in Cusco, Peru sits at No.36; La Docena in Mexico City’s Polanco district occupies No.38; while Manu in Curitiba, Brazil enters the list at No.42. The seventh new entry is Mayta from Lima, Peru at No.49. 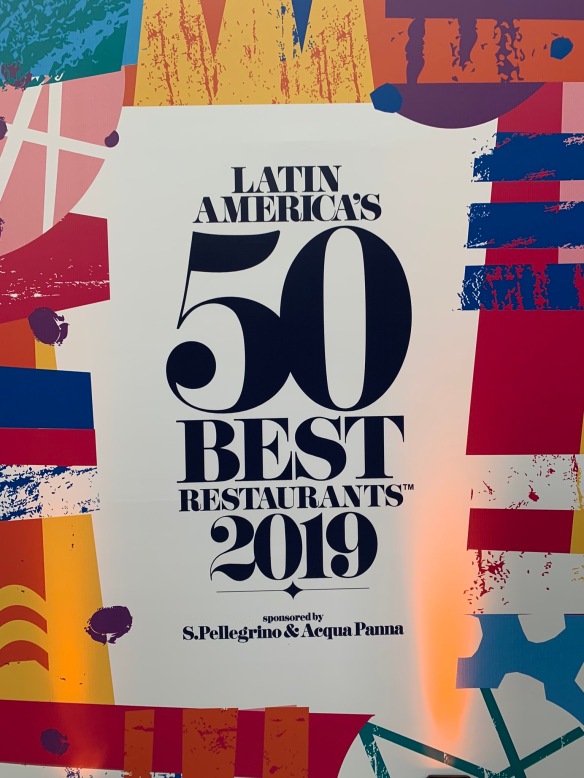 The 8th Rock in Rio in Rio de Janeiro took place between 27 September and 6 October 2019 with seven nights of shows spread over two weekends.

But Rock in Rio never stands still so the opening headline act in 2019 was Drake, one of the most watched star on the planet right now, but a man who was born 21 months after the first festival. Pink also made her Rock in Rio and South American debut, on a night that also included the Black Eyed Peas, H.E.R., Charlie Puth, and one of Brazil biggest acts, Anitta.

The festival is scheduled to return to Rio in September 2021, when there is expected to be a parallel festival in Santiago, Chile.

Photos courtesy of Rock in Rio. 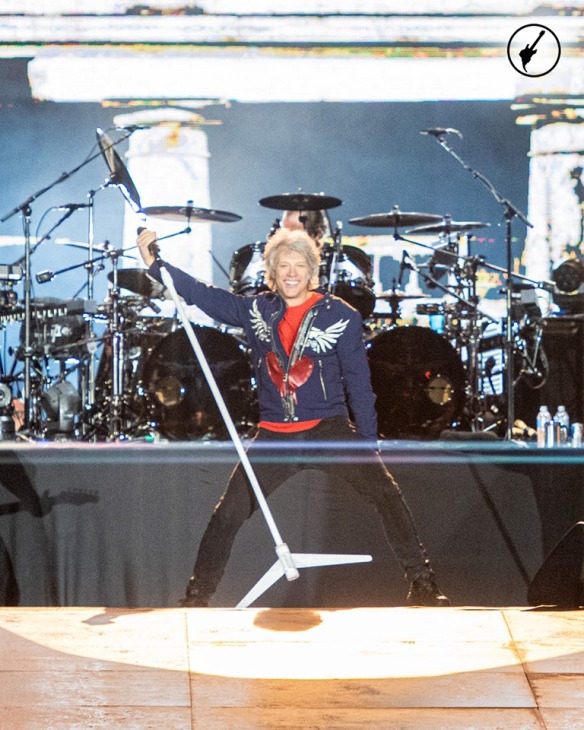 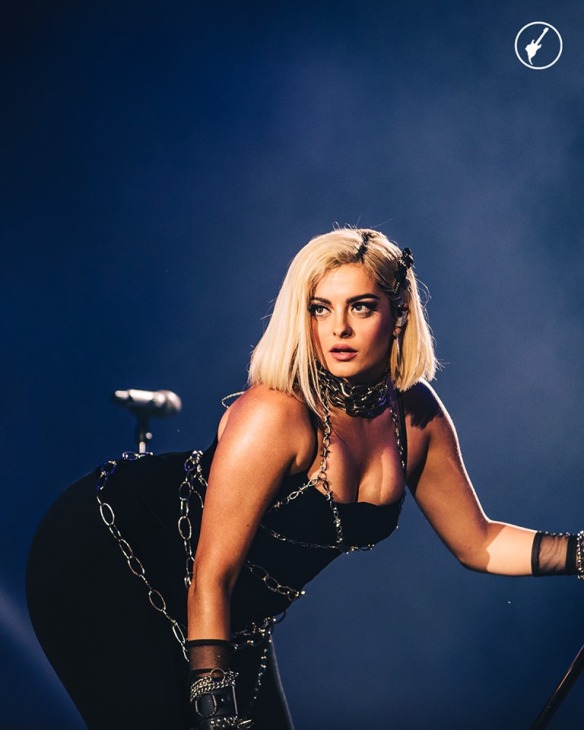 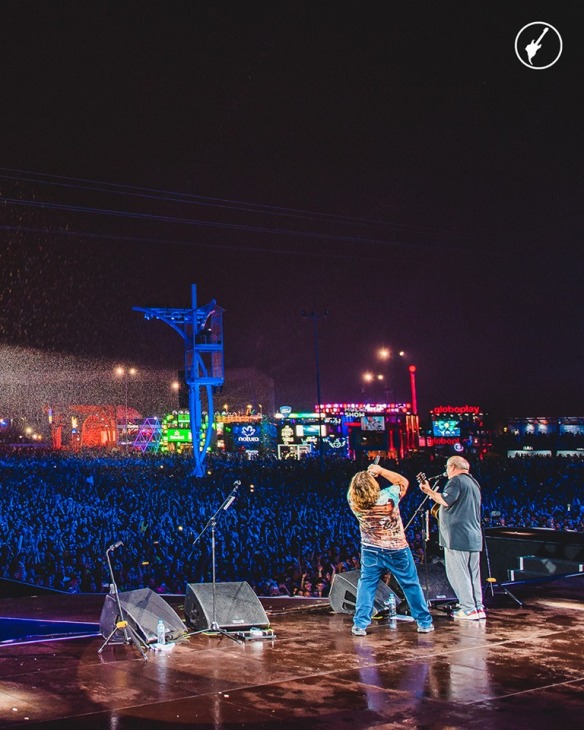 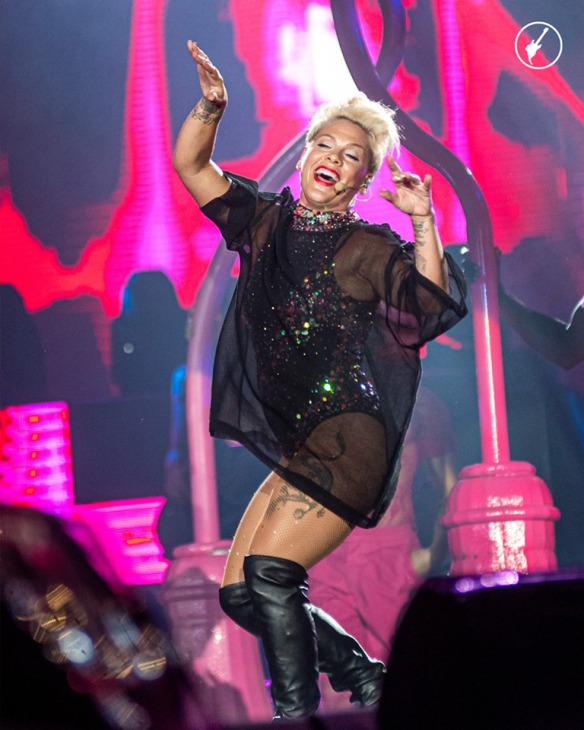 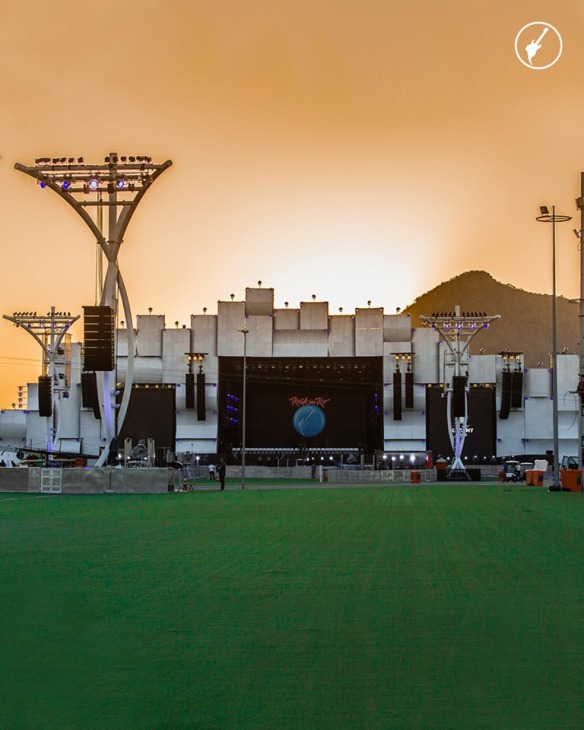