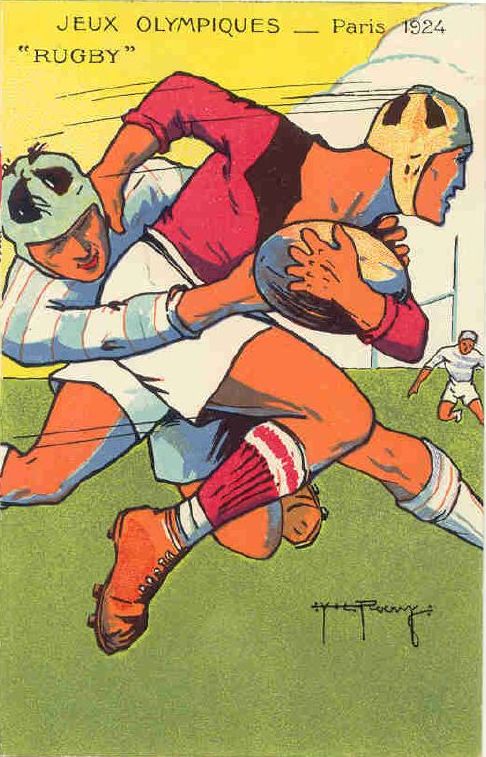 After a wait of some 92 years, Team USA will get the change to defend its Olympic rugby title that it won in Paris back in 1924, the last time rugby featured in the Olympics with USA beating France 17-3 in the final.

In 1924 it was the 15-man version, while in the Rio Olympics it will be seven-a-side and for both men and women. Both US teams have now qualified for Rio 2016. 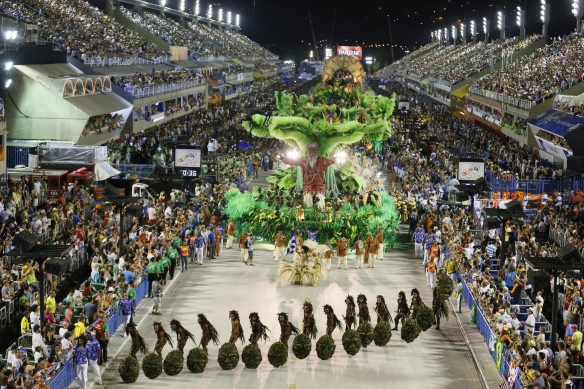 The draw has been made for main parades of the major Rio samba schools, the  Grupo Especial. The parades will take place on the nights of Sunday, 7 February and Monday, 8 February 2016. The order will be:

Based on the results of the last six carnivals (2010-2015), the League of Samba Schools (LIESA) ranks the top ten samba schools in Rio de Janeiro as:

Brazilians and foreigners residents in Brazil who applied for tickets for Rio 2016 learnt on 9 June the result of the first ticket ballot. Results of the draw are available online at TICKETS

Organisers say 65% of those who applied will be getting something, but only 14.2% will get all the tickets they asked for. All seats at 121 of the 694 sessions available are now sold-out, including all tickets for the triathlon, the marathon swimming and synchronized swimming events. The average value of each ticket request was R$1,341 or about US$430 (£283 / €385).

1.6 million of the 4.5 million tickets available were allocated on 9 June and as of 1 July fans who applied in the first draw can try again for tickets in the second draw, the results of which will be announced in August. Those who were not successful in the first phase will have priority in the second.

Following the second draw in August, direct online sales will open in October 2015 and box office sales will open in May 2016. Sold-out sessions may become available again in the event of withdrawal, non-payment, contingency release and return of international tickets.