Children in Rio and the rest of the Brazil are introduced to carnival and samba at an early age. There are often carnival parties at home and in the main shopping centres, and there are a number of the blocos and bandas, that go out as part of street carnival, that are also child friendly. Among the best known are Banda de Ipanema – Infantil; Cobra Sarada; Bloco Fanfarani; Bloco Gigantes da Lira ; Bloco da Mamadeira; Bloco da Pracinha; Largo do Machadinho, Mas Não Largo do Suquinho; and Blocão de Copacabana which is also dog friendly! Many of the blocos aimed at children perform in the morning or early afternoon. 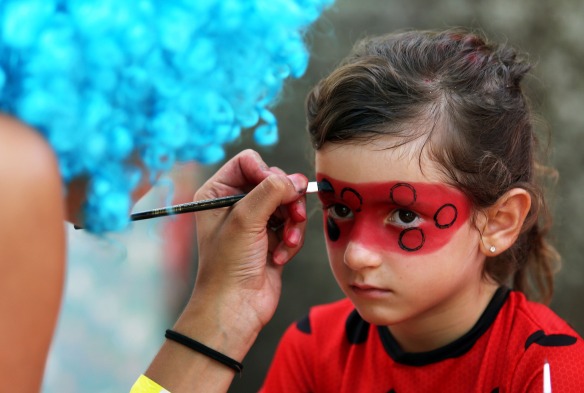 From 1999 Escola Mirims would open carnival on the Sambódromo on the Friday of carnival, but in 2013 they were switched to the current schedule of parading on the Tuesday night.

The parade is free to watch and around 20,000 children between 7 and 17 years of age will take part, spread through 16 schools, many of which, such as Mangueira do Amanhã, Aprendizes do Salgueiro, Estrelinha da Mocidade, etc, are linked to one of the major samba schools, and many children will graduate from the children’s schools to parade in later years with the main schools on the Sunday and Monday nights.

A great experience for all children, even those visiting Rio for carnival. More details of how to take part will be posted closer to carnival.

The current sixteen Escola Mirims are: 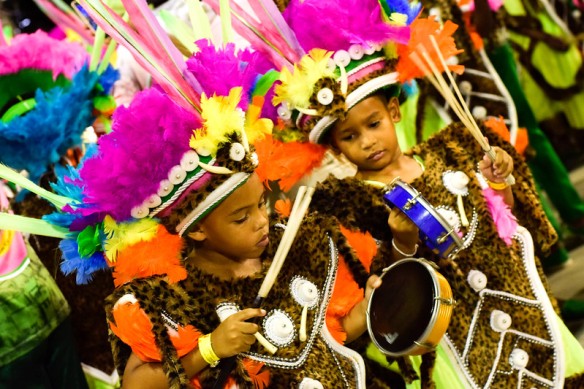 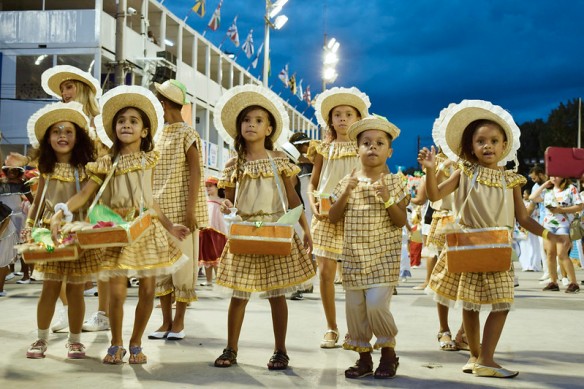 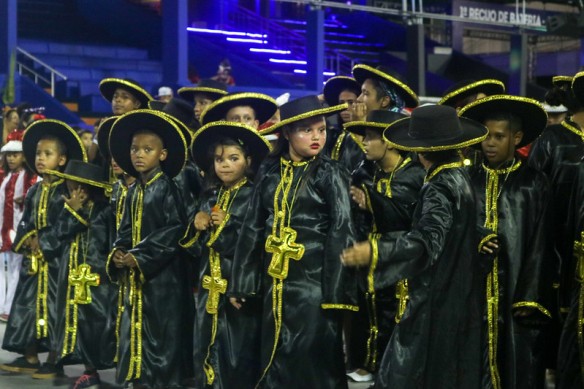 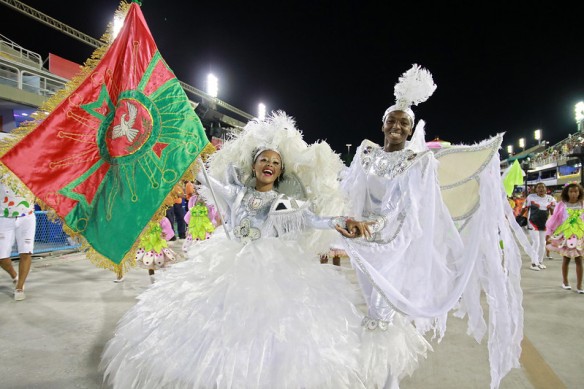 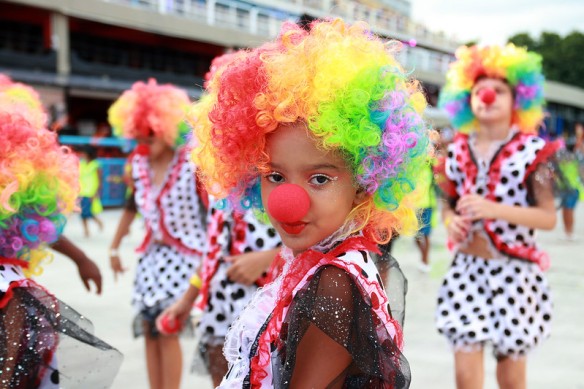 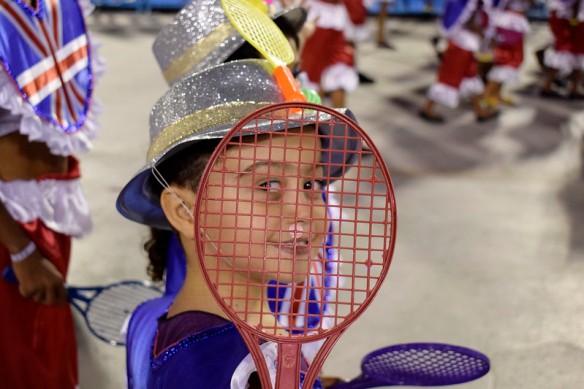 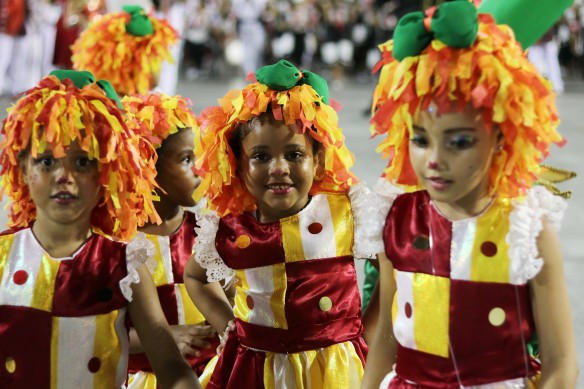 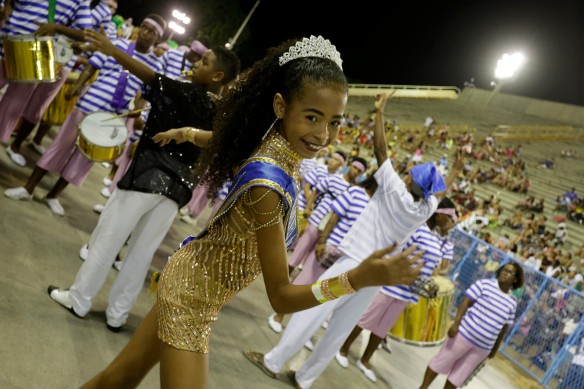 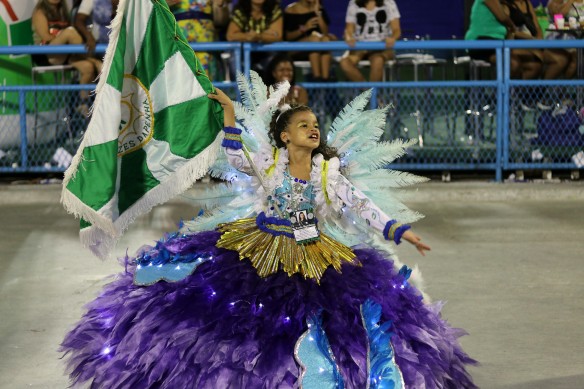 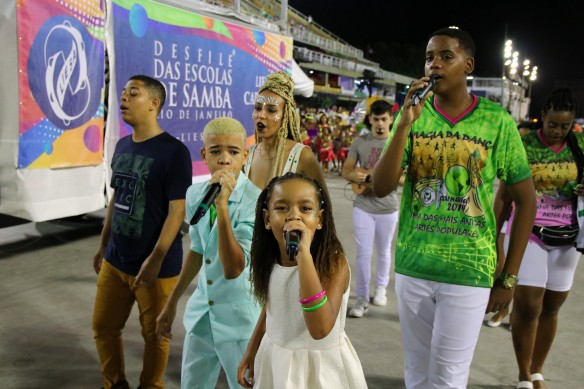 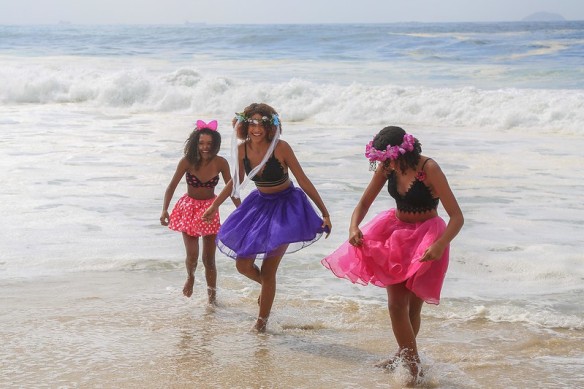 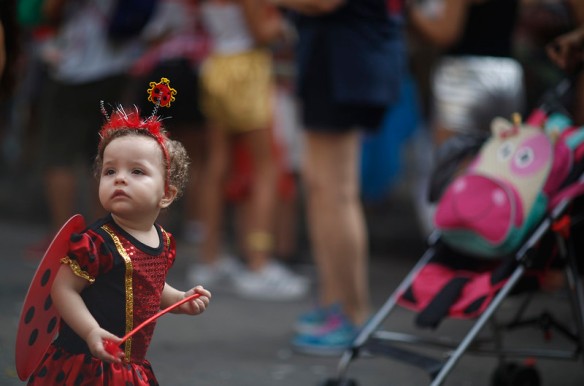 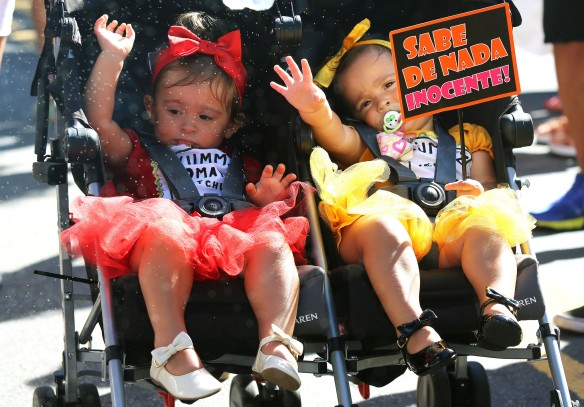