Sadly it is looking increasingly likely that Rio’s carnival in 2021 will be badly disrupted by the impact of Covid-19, including the famous parade of the top samba schools – scheduled for 14 and 15 February – as preparations require people to work in confined spaces and close proximity.

It is also seen as impossible to have the normal crowd of 75,000 plus in place unless a vaccine for Covid-19 is found. The same for the schools to parade as each would have over 3,000 people dancing and performing in close proximity, a total of over 50,000 performers over the two nights.

Until an official decision is taken by LIESA (League of Samba Schools), probably in September 2020, the schools will continued their preparations for carnival 2021, that might even get pushed back to later in 2021.

Viradouro, the current champions, hope that if the carnival parades do go ahead in 2021, it can defend its title with a theme that will focus on the carnival and Rio of 1919, the first carnival after the First World War and  the “Spanish Flu” pandemic of 1918 that killed so many people in Brazil. The samba is “Não há tristeza que possa suportar tanta alegria” (“There is No Sadness That Can Endure So Much Joy”). 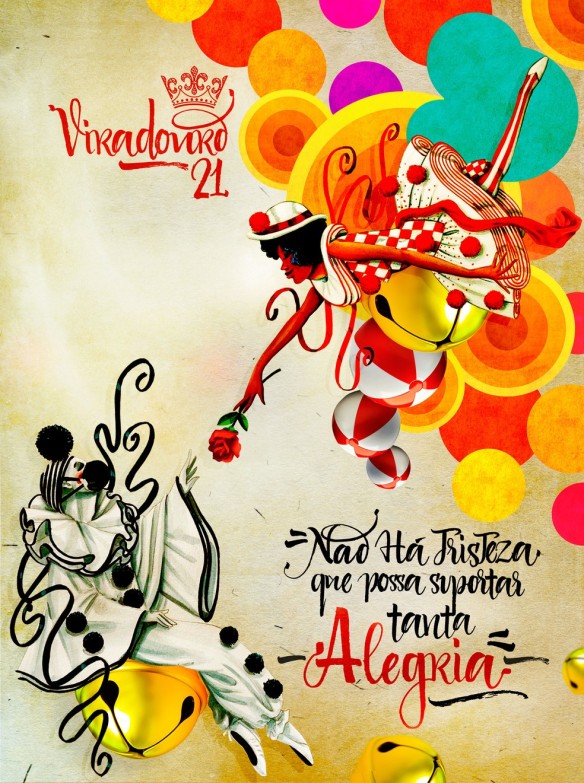