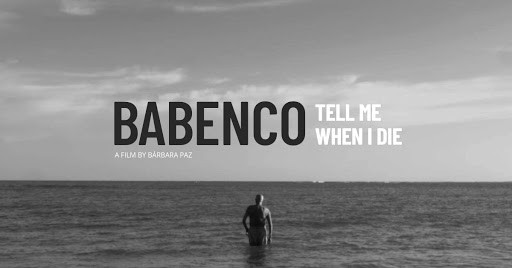 For the first time Brazil has chosen a documentary to represent it in the International Feature Film category at the Academy Awards. The film chosen by the Brazilian Academy (Academia Brasileira de Cinema) is Barbara Paz’s “Babenco: Tell Me When I Die” (“Babenco: Alguém Tem que Ouvir o Coração e Dizer Parou”).

The film premiered at the 2019 Venice Filme Festival where it won Best Documentary on Cinema. The film focuses on the last years of the life of filmmaker Hector Babenco who died of cancer in 2016. Paz was Babenco’s partner.

Babenco’s credits include “Pixote”, “Kiss of the Spider Woman” (for which he was nominated for an Oscar), “Ironweed”, “At Play in the Fields of the Lord”, “Coração Iluminado” and “Carandiru”. Three of his film screened in competition in Cannes and he was also a member of the jury in 1989. 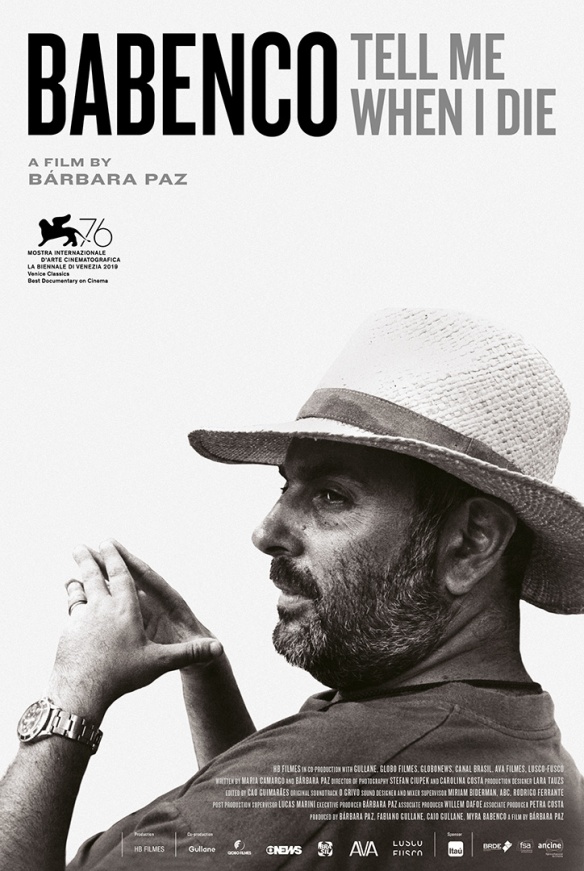